Leigh Bardugo is quickly becoming an ‘automatic buy’ author for me.

Her books are always wonderfully detailed, with grittiness and a realism that is gripping.
This review will include both books, Six of Crows and Crooked Kingdom. Note, these books are set in Leigh Bardugo’s Grishaverse but with different characters and SUUUUPER gritty. (I love it)

This series follows Kaz Brekker who is a criminal strategist. His life has been rough and Six of Crows follows his creation of a crew for the ultimate heist. It all sounds so tame but the book is fantastic. Imagine a YA book with all the intensity of Ocean’s 11 but better. I say this because I did love Ocean’s 11, but reading a book where you’re in the person’s head as they scheme if amazing. 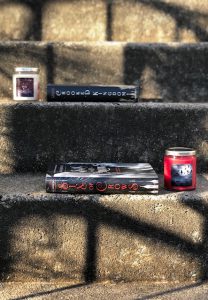 “A gambler, a convict, a wayward son, a lost Grisha, a Suli girl who had become a killer, a boy from the Barrel who had become something worse.”
― Leigh Bardugo, Six of Crows

In book one you are dragged into a gritty, industrial type city called Ketterdam. It creates some of the hardest people in this book universe, or it destroys you. There is no in between. Our characters are at all different points in this personal evolution and adaptation to Ketterdam. All have their own issues, all have their own goals, and all of them you will fall in love with. (I have zero doubt that you will become invested)

Do you have a favorite character? OF COURSE. I don’t know if I could love anyone more than Kaz but all of them give you a run for their money. My OTP (one true pairing) is in this series and *SPOILERS* (not really) ……. it’s totally Kaz and Inej.

Leigh Bardugo’s writing in this series shines. It’s a lot of perspective and plot juggling and she does it beautifully. At no point was a overwhelmed or under whelmed. The pacing is spot on and the action sequences are NAIL BITING. By the end of book two, you are suddenly happy this is only a Duology and both books are out so you can marathon right through it. 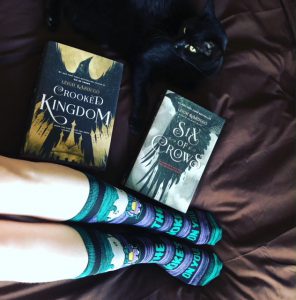 “Crows remember human faces. They remember the people who feed them, who are kind to them. And the people who wrong them too. They don’t forget. They tell each other who to look after and who to watch out for.”
― Leigh Bardugo, Crooked Kingdom

Squad goals – there are a few books that make me wish for #squadgoals and this is one of them. (The other was the ACOTAR Series) This team, crew, gang of misfits – feels like a dysfunctional family that you desperately want to be a part of and sincerely want to see them come out on top.

Crooked Kingdom was a little slower to start but once a couple chapters in, the pacing picked up again and I was fully absorbed. Fair warning, book two wrecked me a little bit, but I see that also as the sign of a good book. (*shakes fist at author*)

Probably my highest rated series to date so far. It helps it’s only two books, but both books are wonderful. I have no real complaints on them and if you enjoy YA or fantasy – Read them STAT!! 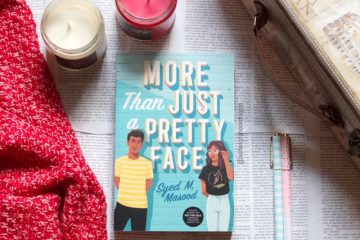 More Than Just a Pretty Face is fun, fresh, and historically enlightening! Getting Started~   First, thank you so much to The Novl and Little Brown Books for Young Readers for providing me a copy of Read more… 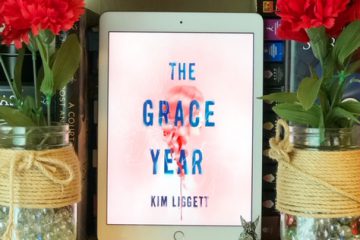 Good Gracious Kim Liggett THE GRACE YEAR! (#shockandawe)Moreover, months after reading this, I’m still reeling from it. Thank you so much to NetGalley and Wednesday books for providing me a copy of this novel to read. Read more… 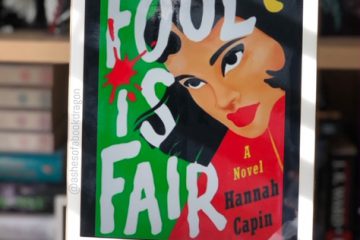 Foul is Fair is AMAZING and gripping and Hannah Capin has my full attention.  First, BIG THANK YOU to NetGalley and Wednesday Books for providing me a copy of the ARC to read and review. Second, Read more…